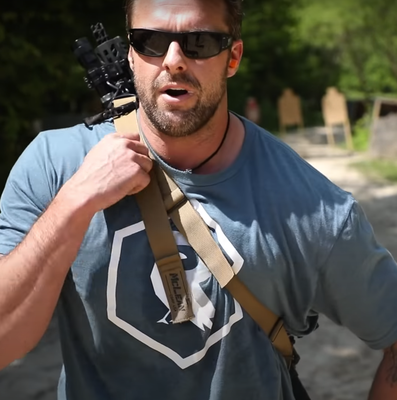 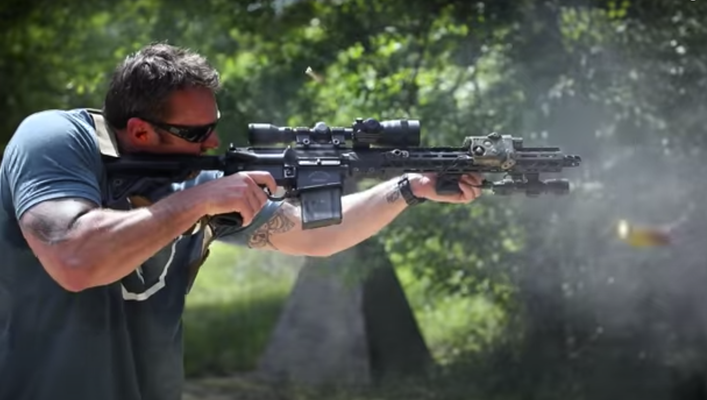 Active Crisis Consulting welcomes Neil McLean as their newest Managing Director.   Neil joins ACC after serving 11 years as a U.S. Navy Seal.  We are confident that Neil will be a tremendous asset to our Security, Government Services and High Risk Training Teams.

Prior to working with ACC, Neil served as an enlisted personnel within the Navy Seal Teams for eleven years where he supported counter-terrorism and counter-narcotic operations in Africa, Europe and South America.  In Colombia Neil was in charge of a clandestine SEAL element operating out of the Buena Ventura Port in support of counter-narcotic operations that played a major role in the seizure of over 6 tons of cocaine and the arrests of multiple Cali Cartel leaders. He was also responsible for training the Mexican special forces unit who captured Joaquín "El Chapo" Guzmán, who is considered to be the most powerful drug trafficker in the world. While deployed in Somalia, Neil was the primary Joint Terminal Attack Controller (JTAC) and the Reconnaissance team leader for multiple counter-terrorism operations against Al-Shabaab throughout the Galkayo and Dhuusamareeb regions.  Neil was also deployed in Europe, Bosnia and Herzegovina where he worked with SIPA to enhance security control measures for the US Embassy.  Neil has provided tactical training to hundreds of civilians and SOF soldiers throughout the United States, South America, Africa and Europe.

Neil also demonstrates a high acumen for product development and business savvy.  At the outset of COVID-19, Neil worked tirelessly to resolve vulnerabilities in the domestic medical equipment supply chain.  He immediately recognized the lack of N95 masks and melt blown materials manufacturers in the U.S.  In response, Neil became a founding member of Never Again Industries (NAI), a U.S. melt blown material manufacturing company that was responsible for producing over 40 tons of meltblown filtration material. This material was used in the production of over 30 million masks during the Covid-19 pandemic. He was told by many industry experts that this type of operation was impossible to do without considerable experience in the meltblown filtration manufacturing industry, and it would take at least 18 months to get operational. Not only did he accomplish the task of starting a meltblown manufacturing facility in the United States from scratch with no prior expertise in the industry, but he did it in 4 months while on a deployment in Europe.  Prior to establishing Never Again Industries, Neil also founded McLean Corp USA, a U.S. manufacturer and wholesaler of firearms accessories.  Neil designed a proprietary snap hook for the rapid transition of rifle slings used by SOF operators, and McLean Corp USA was awarded a utility patent for his innovative design work.  The Dynamic Retention Sling (DRS) has received overwhelming market support from both civilian and military end users by providing a tactical advantage through increased accuracy, speed and rifle retention.  Never Again Industries and McLean Corp USA continue to deliver high quality products and shareholder value to this day as a direct result of Neil’s leadership and contributions.

Call Us Now For A Free Consultation